What is FILM CLUB?

Funded by the DCSF, FILM CLUB is a free after-school activity for children and young people aged 5 to 18. It introduces pupils to the wonder of films by helping teachers run weekly clubs in schools to show fantastic movies from every era and corner of the world. Watching a film is anything but

FILM CLUB's vision is for young people across the UK to grow up with a rich film culture that broadens their minds. FILM CLUB inspires young

people to watch and engage with a diverse range of films that stimulates the imagination, promotes understanding of different worlds and cultures, creates opportunities for informal learning and fosters social interaction among young people. FILM CLUB encourages discussion, debate, reflection and the development of critical skills, embedding film as part of young people's cultural experience.

Film is arguably our richest form of storytelling. It is the democratic art form; everyone can enjoy and understand a film. It is this rich and unique medium that FILM CLUB believes should be available to all young people.

FILM CLUB:  A free after school club for Years 7, 8 and 9. Taking place on Thursdays of Week 2.   If you are interested in joining Film Club you must return a consent form.  Pick up one from the Study Centre any break or lunchtime.

The next film showing at the Study Centre is: 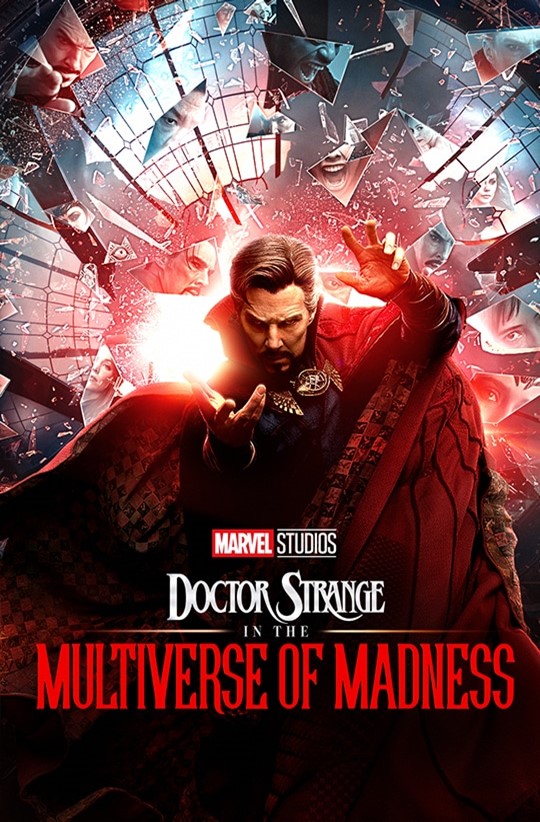 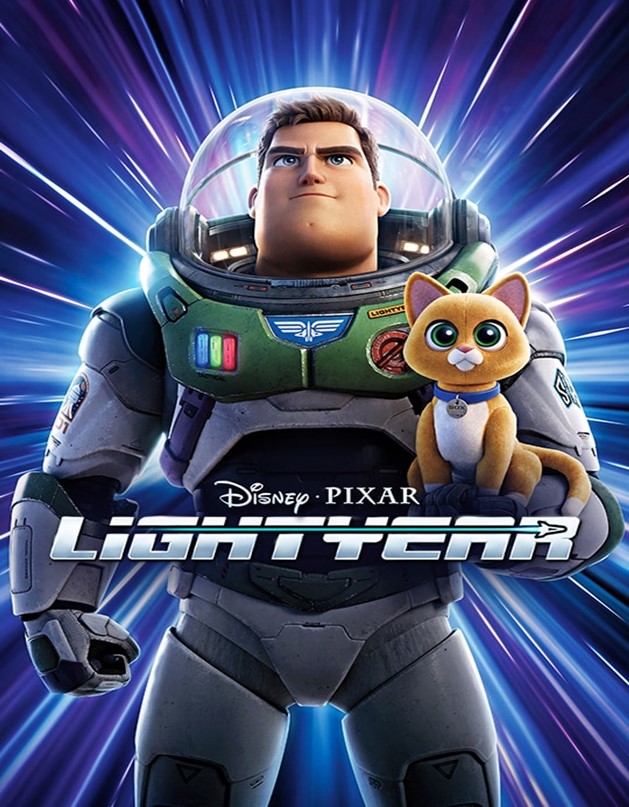 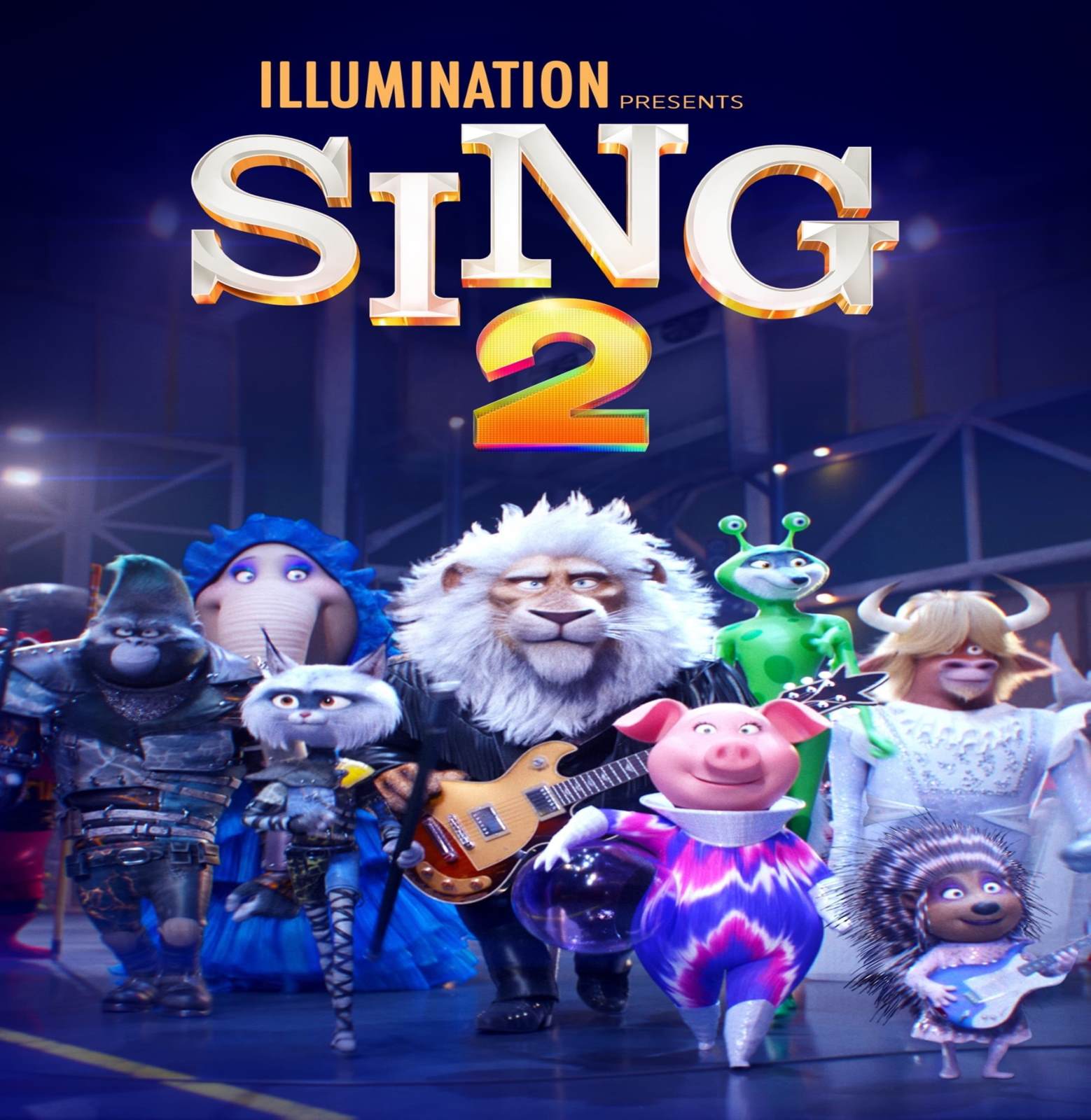 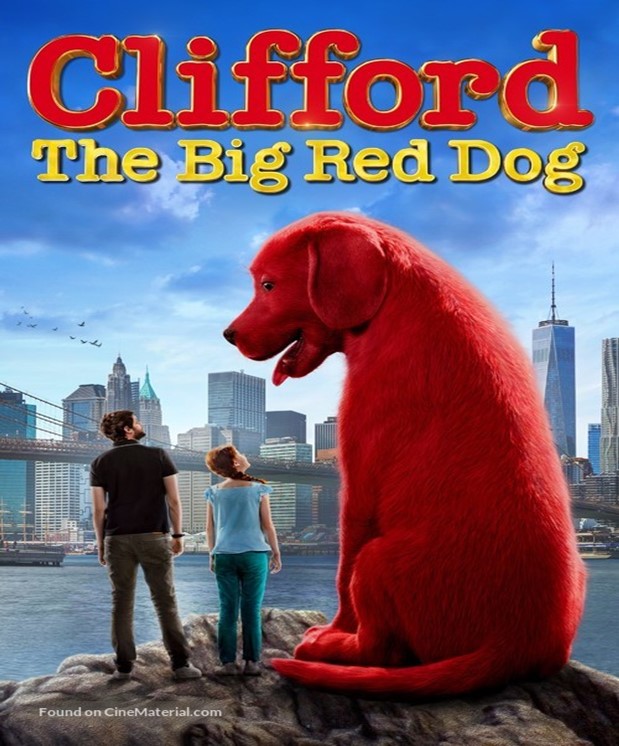 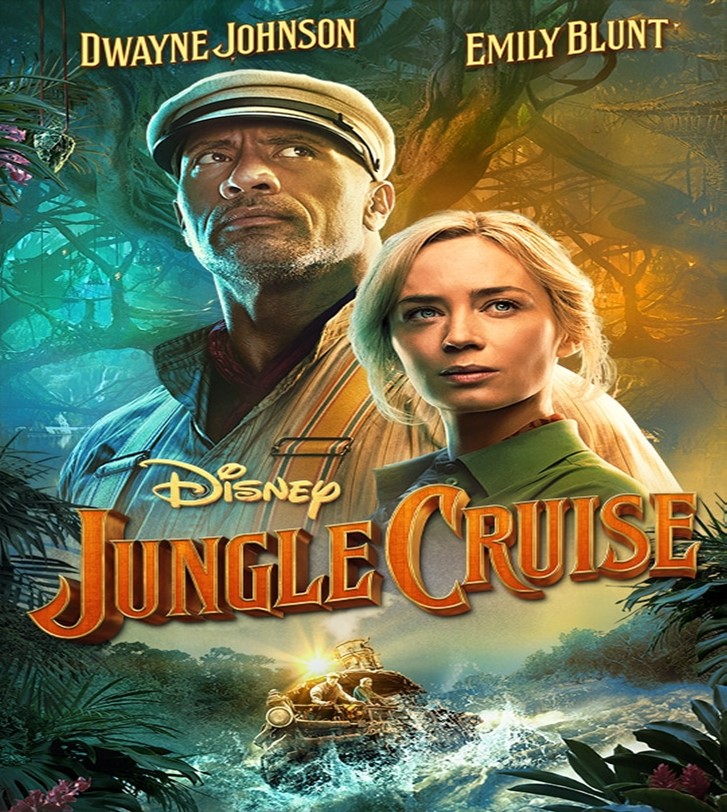 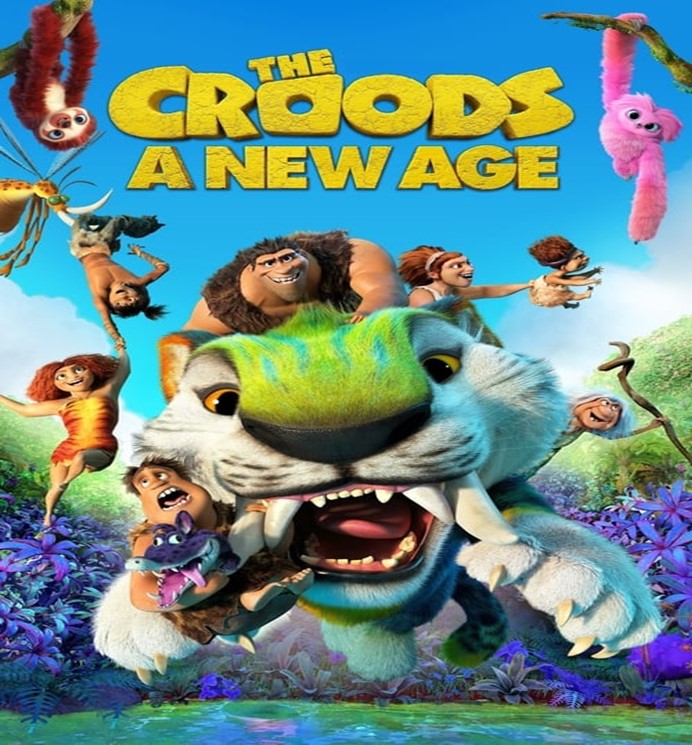 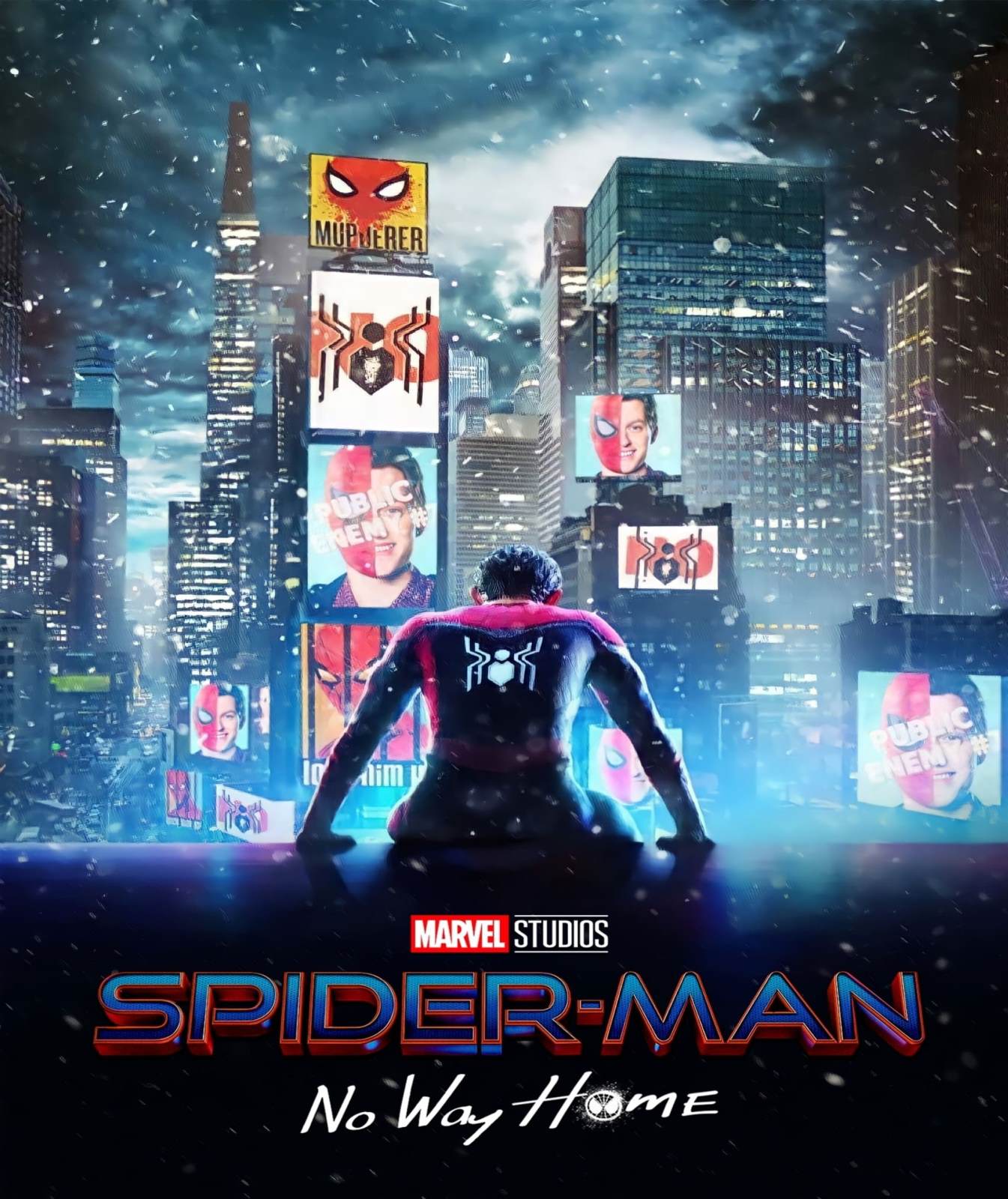 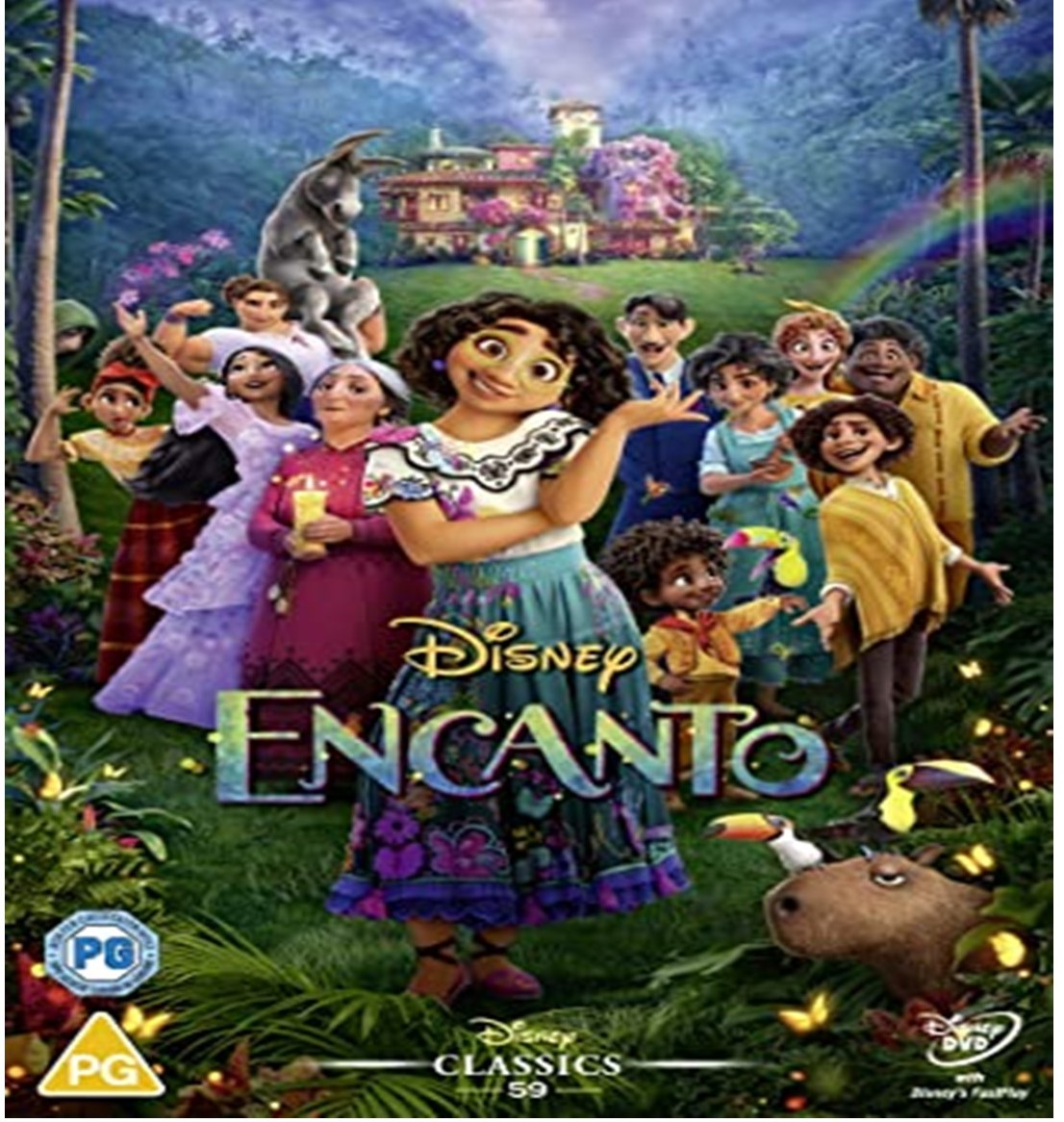